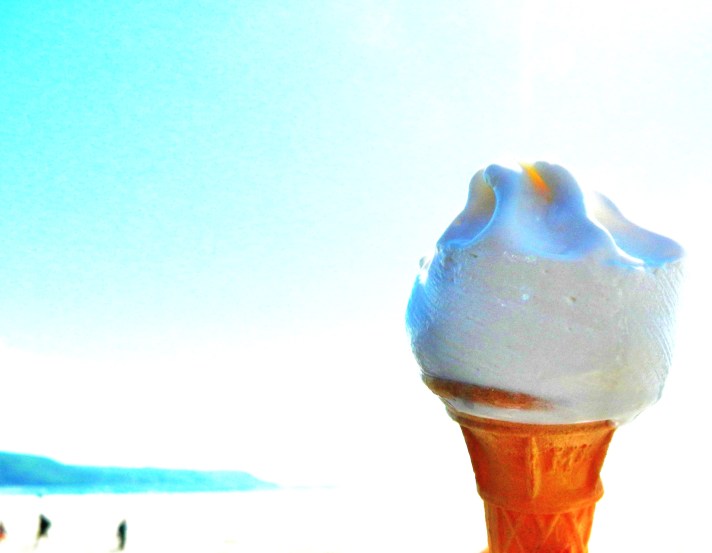 Do you remember
when summers were longer
and ice creams were bigger
and creamier
and the sun rose like a messiah
and cast his love over the land
and all his worshippers turned pink
to show that they had been blessed
(for who, all that time ago,
although they knew not to look directly at him,
would want to shield themselves from him or think
to use sun block – which probably hadn’t been invented –
for who, I say unto you, would have imagined
that such a mighty being
would ever do them any harm)?
Thus his faithful followers
lay down before him
day after day
again and again
for ever and ever, Amen.

This poem previously appeared on blipfoto. 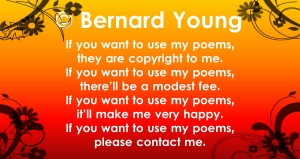 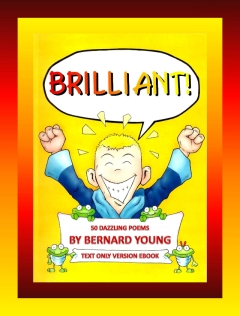